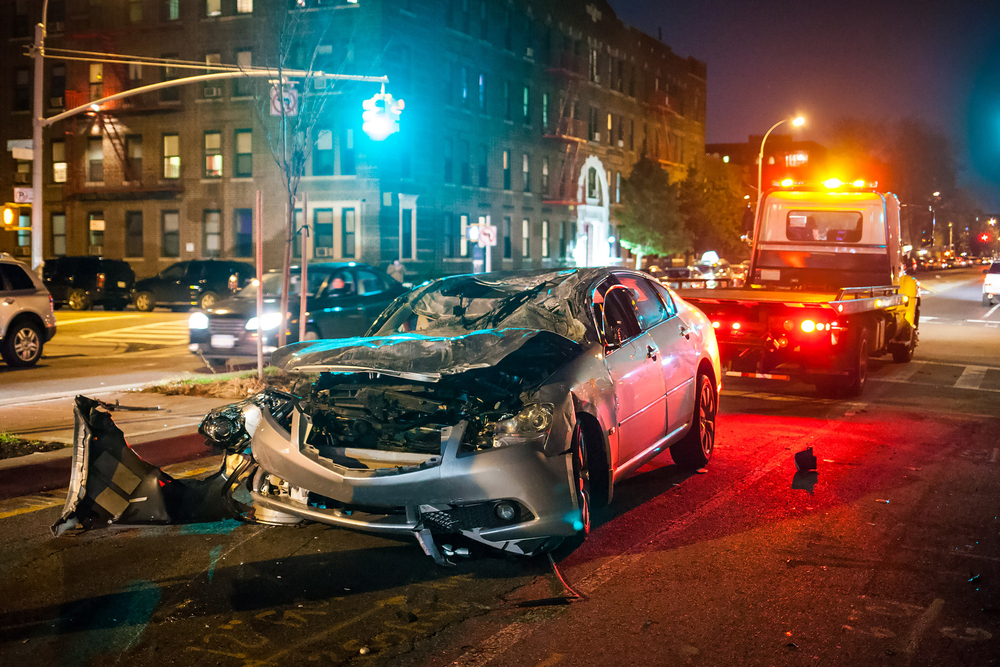 One person was killed and two were injured when a taxi cab collided into an SUV in a location in Jersey City last Friday, December 6.

Jersey City Police Officers responded to a two-car crash with injuries on the intersection of John F. Kennedy Boulevard and Fairmount Avenue at around 4:20 a.m. Initial investigation revealed that a southbound 2003 Nissan Xterra collided with a northbound 2014 Chevrolet Impala marked as a taxi cab.

There were two male occupants in the Xterra who both sustained heavy injuries and were transported to Jersey City Medical Center for treatment. One of the occupants, a 35 year-old Jersey city resident, was pronounced dead at 5:15 a.m. and the second occupant, a 32 year-old resident of Jersey City, was listed in critical condition due to serious bodily injuries.

The 47 year-old driver of the Impala also sustained critical injuries and was also transported to Jersey City Medical Center.

The cause of the crash remains under investigation.

First and foremost, we would like to send our sympathies to the bereaved family. We hope they find the strength to move forward from this accident. We also wish the two injured men a speedy recovery from their injuries.