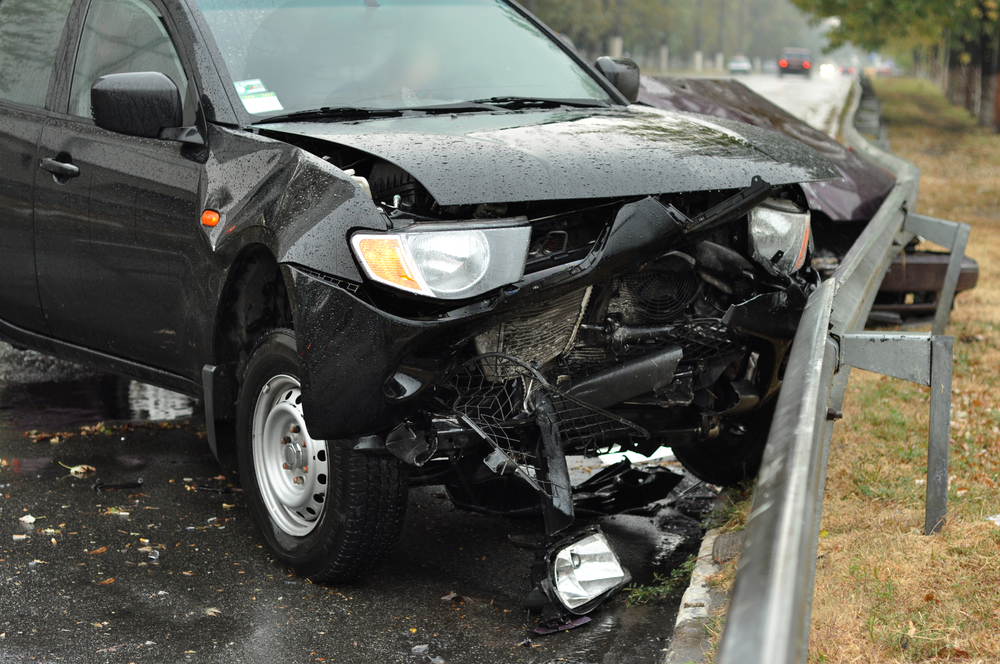 A driver was treated for injuries and arrested after a single-car crash on Harmon Meadow Boulevard last Thursday, December 5.

When police arrived to the scene, the driver was issued a sobriety test, which the driver failed. Police also observed that the driver sustained minor injuries in the crash, but is expected to be okay.

We are grateful no one was seriously injured in this crash. We hope the driver learned from this and becomes a better driver.