Orange – Several Arrested in Chase That Started in Newark News 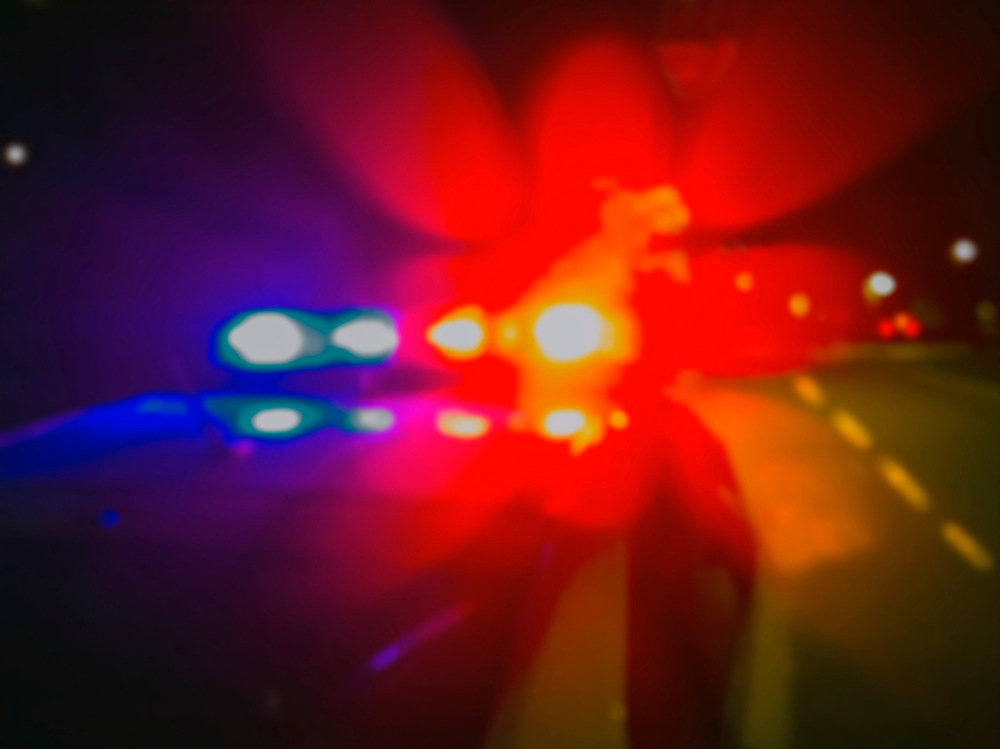 A high-speed pursuit that started in Newark ended several miles away in a crash in Orange early Monday morning, February 17.

According to preliminary reports, Newark police attempted to pull over a vehicle occupied by masked suspects who were wanted for felonies in the city. The driver then sped off, leading police to a chase on the westbound lanes of I-280. The vehicle then exited into Orange then crashed into a pole in the corner of South Center and Freeway Drive.

The masked suspects then fled on foot, but officers were able to chase two of the males down and place them under arrest. The other two suspects were found in the area of Lincoln Avenue and Crane Street.

One of the suspect sustained minor injuries from the crash, but refused medical assistance.

The incident remains under investigation.

We’re glad no one was severely hurt in this high-speed chase. We hope the suspects learn their lesson and is more responsible on the roadway next time.