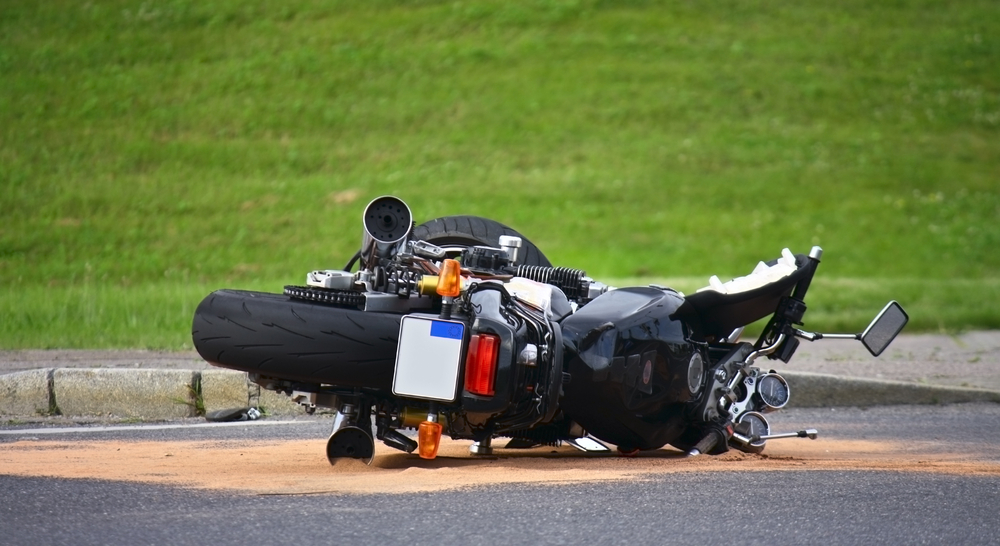 A motorcyclist was critically injured after a three-vehicle crash on Route 650 early Monday afternoon, March 23.

According to reports from emergency responders who were at the scene, the accident occurred at around 12:30 p.m. in the four-way intersection of Route 650 and Route 653. A nearby resident who hear the crash reported it to authorities and a nurse who happened to be passing through stopped and called emergency medical services.

53 year-old Philip Newman from Jersey City sustained serious injuries from the crash, including an open leg fracture after he was thrown off his motorcycle. He was airlifted to Morristown Medical Center.

The driver of a Hyundai and the driver of the third vehicle did not sustained any injuries from the crash.

Police are still investigating what caused the crash.

We would like to send our sympathies to the victim injured in this crash. We hope he is able to recover form his injuries quickly, and wish him a full recovery.

Motorcycle crashes are a common cause of injuries and fatalities in the state of New Jersey. In a report published by the New Jersey State Police Fatal Accidents Investigation Unit, there were 591 recorded fatal crashes that occurred in 2017, which caused 624 fatalities. Of these 591 crashes, there were 81 fatal crashes involving 86 motorcycles.

We urge motor riders to observe and follow the laws while riding on the roadways, and to remain focused while on the road so that they can react accordingly to situations that may suddenly pop up on the roadway. Riders should be more careful when riding while visibility is low, and they should also check their motorcycles before going on the roadway, as incorrect tire pressure can make a motorcycle’s handling extremely bad. Being more diligent and prepared can help lessen accidents on the roads of New Jersey.