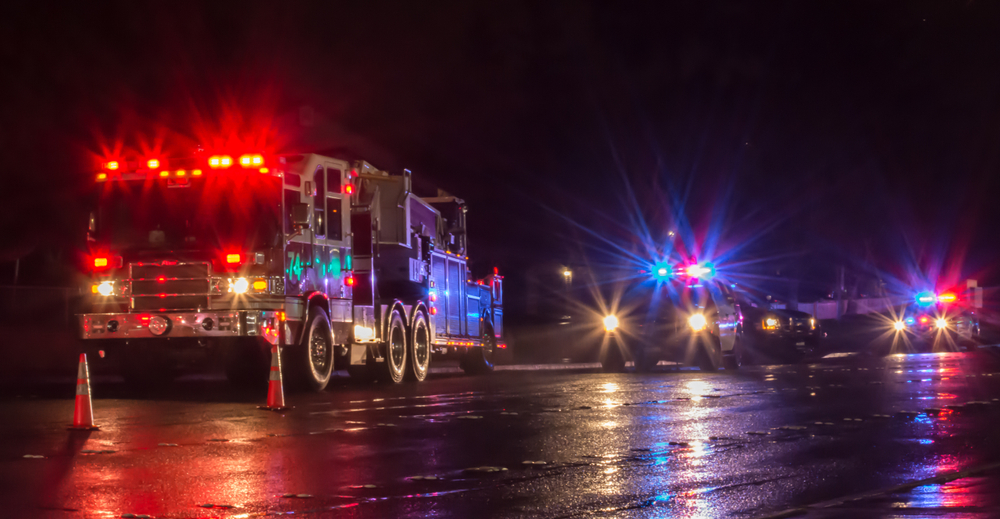 Police arrested a man from Jersey City after he was caught breaking into a car, resisting arrest and injuring officers in the scuffle early Friday morning, April 10.

38 year-old Lonnie Clark was spotted by Sgt. Donald Russo while he was breaking into the trunk of a vehicle at Observer Highway and Henderson Street at approximately 2:20 a.m. Clark ran when he saw Russo approaching, but was apprehended a few blocks away on Jefferson Street by police officers Christopher Barral and Josh Campoverde.

Clark then began pushing the officers and trying to evade arrest. At some point in the scuffle, Clark grabbed Barral’s gun and attempted to remove it from the holster. Clark then bit Russo on the shin.

Costello and Campoverde both sustained minor injuries from the brawl, but is expected to be okay, while Barral suffered a hand injury and is out for at least three weeks.

We would like to send our sympathies to the officers injured in this incident. We hope the officers recover from their injuries quickly.

There are jobs that can expose a worker to danger. Firefighters for example, are prone to getting injured on the job. Some jobs may also expose workers to certain dangerous chemicals. These conditions may cause an illness to develop, which can hinder workers from getting income.

If a worker is injured or develops a chronic illness while doing their duties on the job, a request for medical treatment should be made to the employer as soon as possible. Under the NJ workers’ compensation law, the employer and/or their insurance carrier can select the physician(s) to treat injured workers for work related injuries. After that, a worker may file a workers’ compensation claim in order to deal with any medical bills and compensation for any income they may lose while sick or injured. A workers’ compensation claim must be filed as early as possible. Any delay in filing the claim may give doubts to the validity of the claim, which may increase the possibility that the claim is denied.

Once a claim is processed, an injured employee will receive benefits regardless of who was at fault. In exchange for these benefits, the worker cannot bring a civil action against the employer.