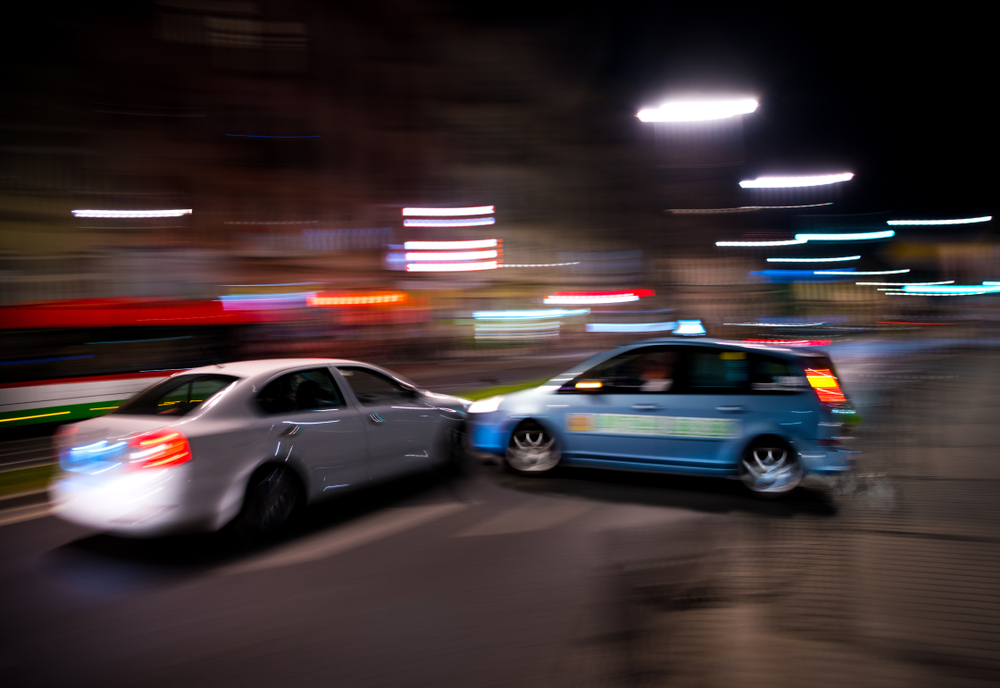 According to police reports, Dashawn King was driving northbound on Van Zile Road at around 7 p.m. when he ran a red light at Route 70. King’s 2003 Honda element then came into the path of a 2012 Buick Verano driven by 58 year-old Clara Boothe who was driving west on Route 70.

The force of the crash made both vehicles spin violently, ejecting King from his car. Emergency responders found him lying on the road.

Both drivers sustained life-threatening injuries and were rushed to Jersey Shore University Medical Center for treatment and monitoring.

The investigation shut down Route 70 for 3 hours between Morris Avenue and Van Zile Road.

We are saddened at the extent of the injuries both drivers sustained in this crash. We hope both drivers are able to recover fully, and wish both of them a speedy recovery.